In our summer holidays, my friend Samiha and I decided to rent an apartment for us and our 5-year-old daughters in an organic-farm certificated by the German Demeter-community. It was close to the beautiful Chiemsee, where my sister lives with her little family. We associated Demeter – a German farming-community which is based on the convictions of the mystic Rudolf Steiner – with endless cow-meadows, fresh milk and organic vegetables. After hours and hours of driving we reached the farm, finally. It was raining and really chilly when we got out of the car and the children were as tired as us. But the worst thing was the farm house. It didn’t roughly look as we imagined. Actually, it was the opposite of it. It looked almost run-down and the smell almost wasn’t tolerable. I have to mention that I was grown up in bavaria and I’m absolutely used to the smell of cow stables, dunghills and so on. But that smell, it was different. I have no words for it. We found the farmer ‘s wife and she showed us around. At the end of her tour we reached our apartment. And well, it seemed as if the cows and us lived under the same roof. Our apartment was moist and humid and together with the smell of our neighbours it was an aquired taste. But we stayed. We have been there for ten days finally. And tried to remain both outdoors and away from our accomodation as many hours as possible every day. We visited beautiful mountain huts with my sister and her family, hiked along the nature trail in the moor in Grassau as Esther suggested and met Andrea on the great Kampenwand. Afterwards we decided to never again book quarters that have no rating points on Google.

One thing: The farm house actually looked really pretty, seen from the front. Only the driveway was situated unfavorably. And the view from our balkony towards the alps was dreamy. The fresh milk in the morning reminded me of my own childhood. And when we turned of the high-voltage current for the meadow-limitations, the kids could use the swing on the calf-meadow without risking their lifes. Just to mention that, not everything was bad. 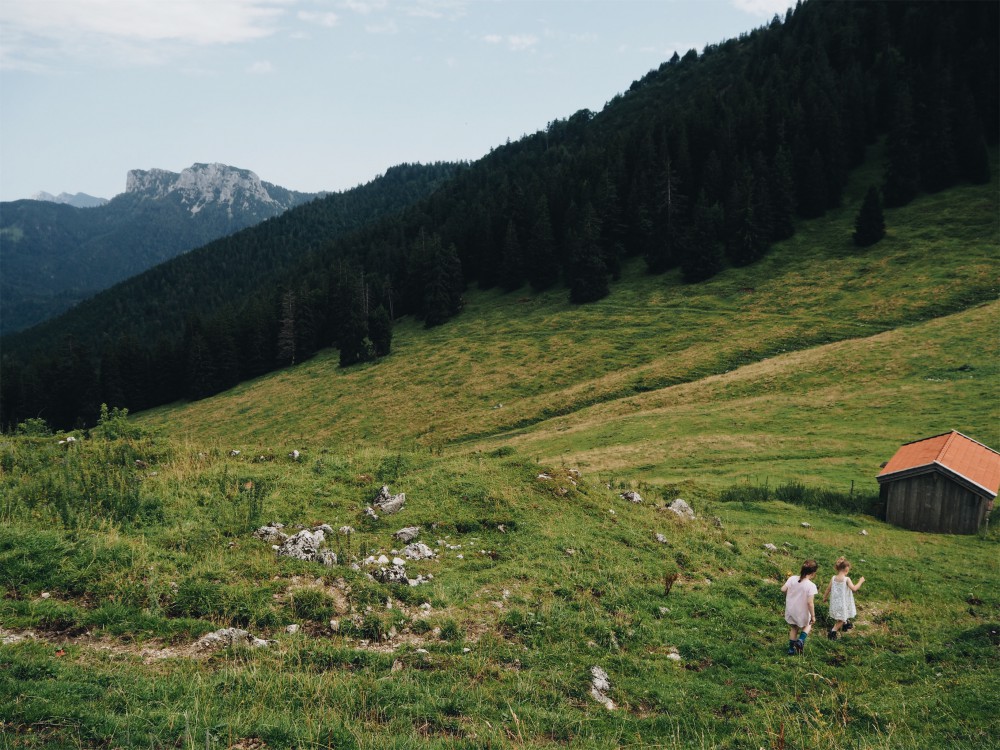 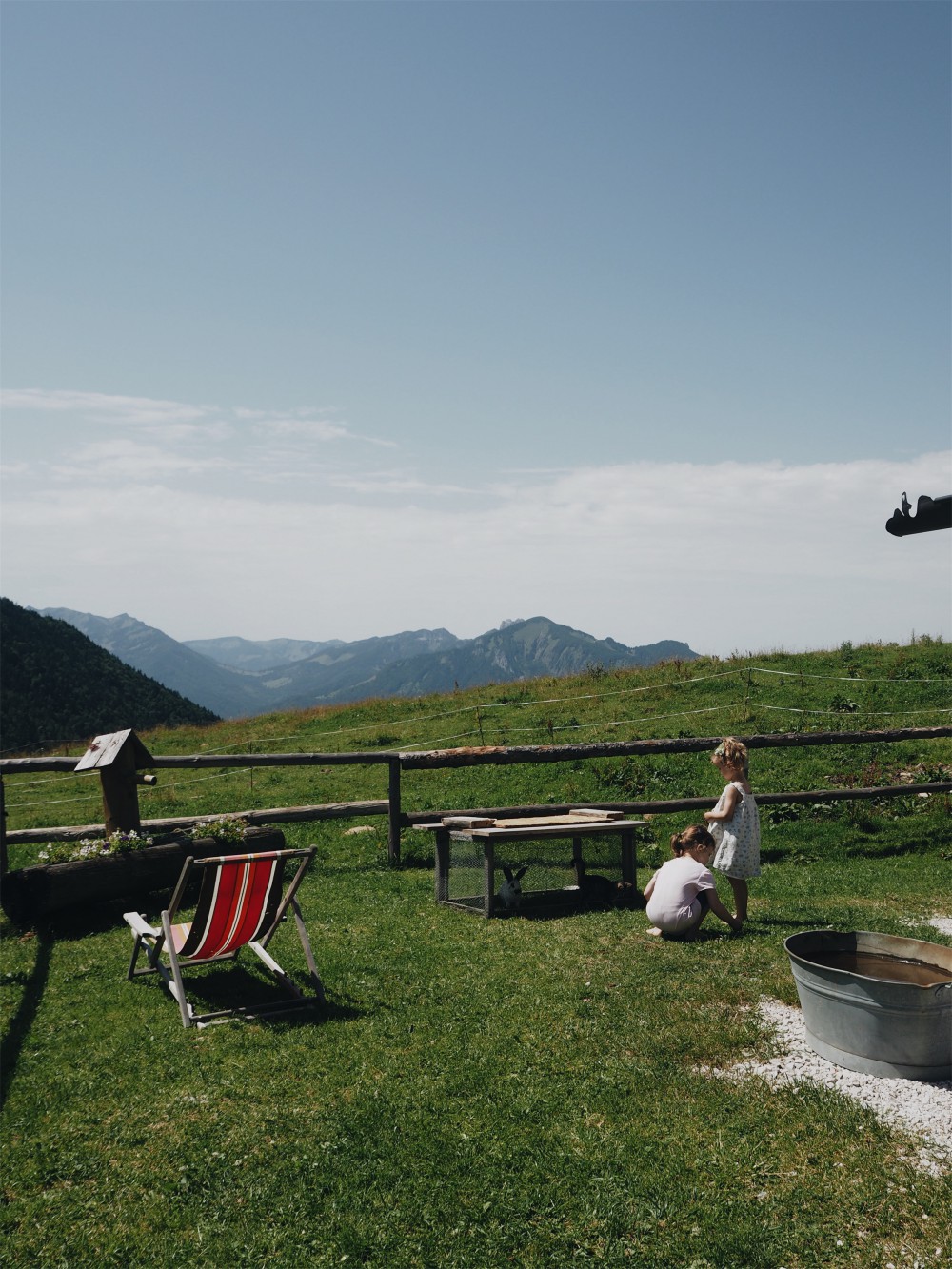 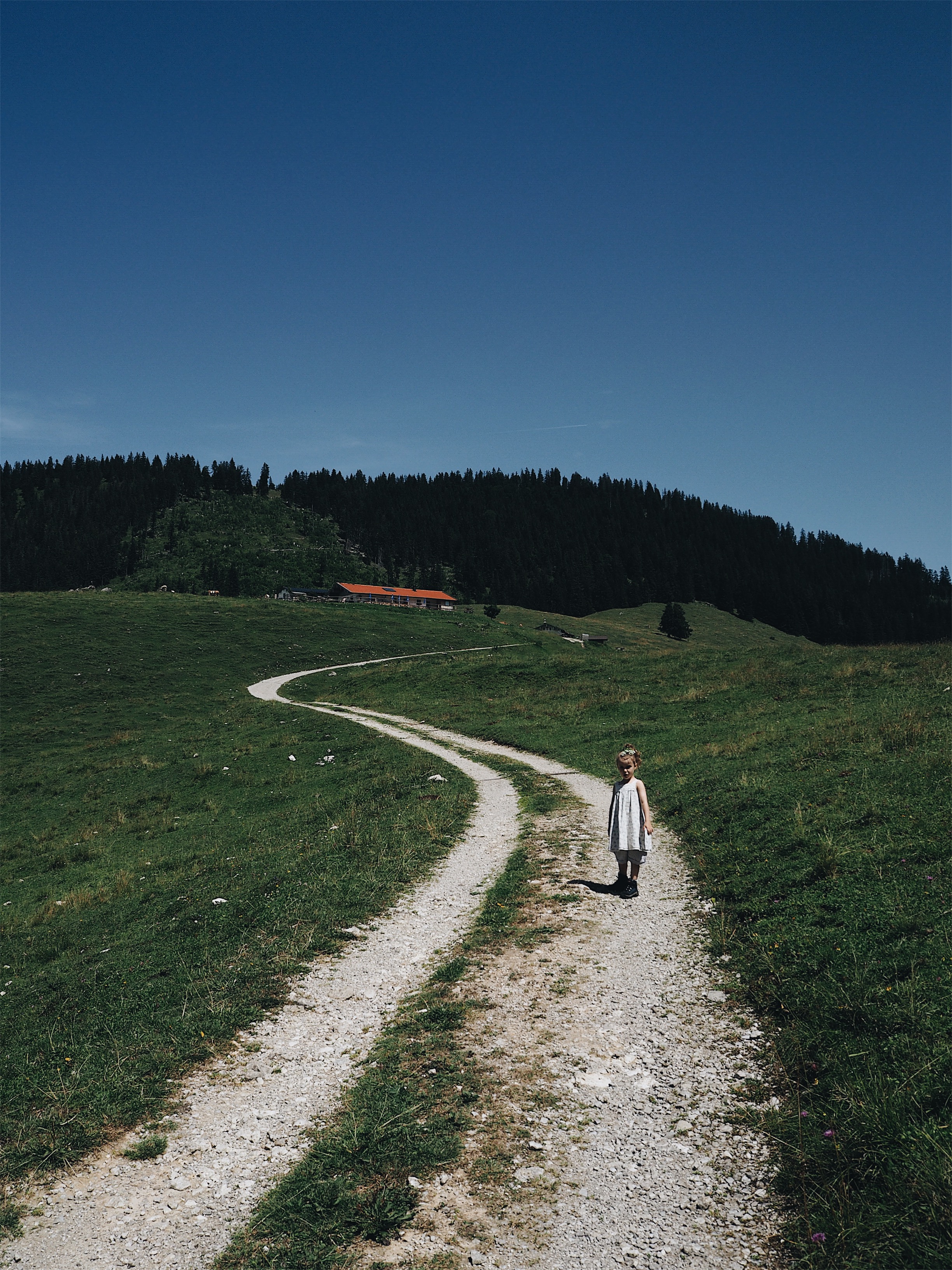 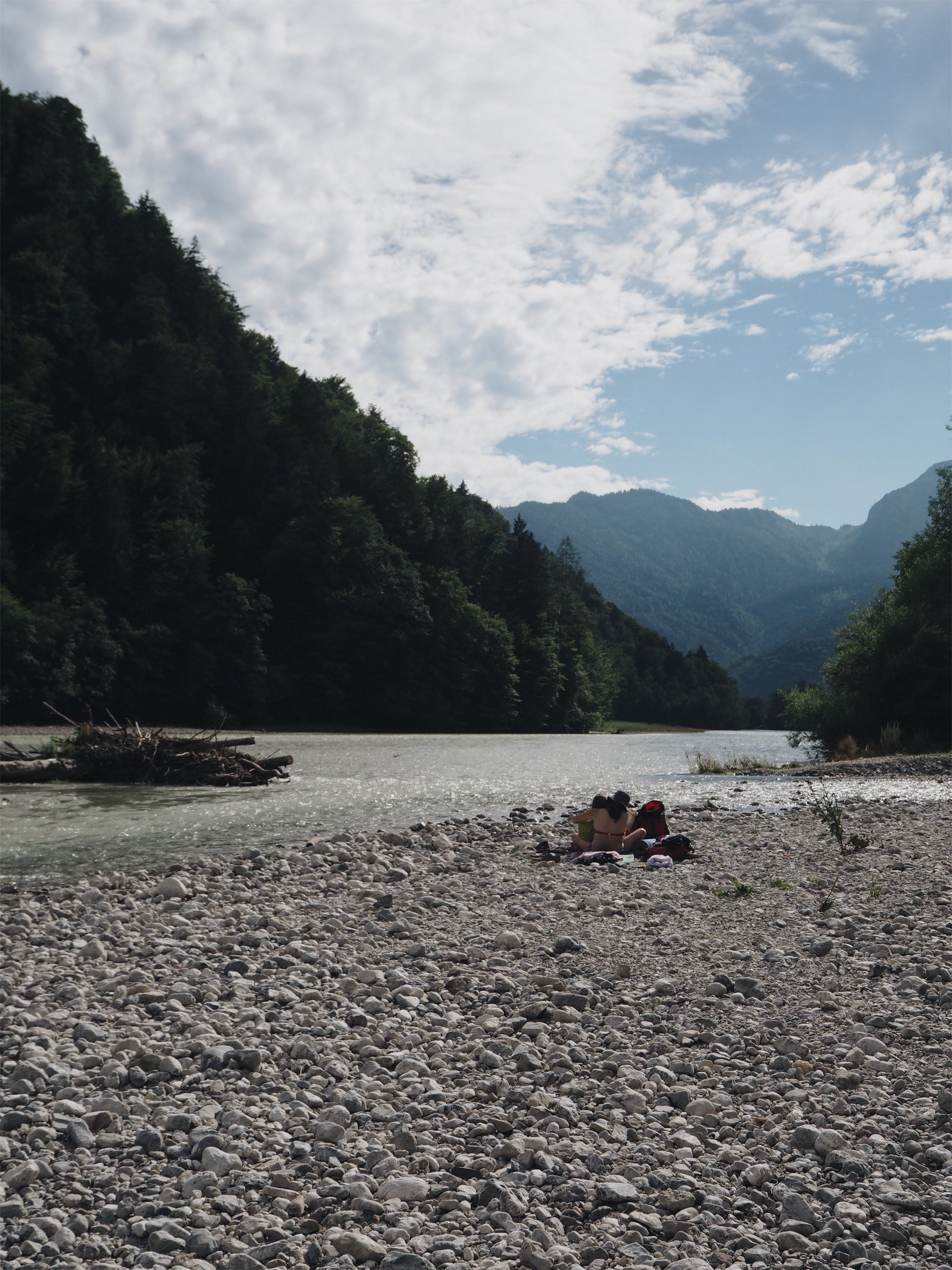 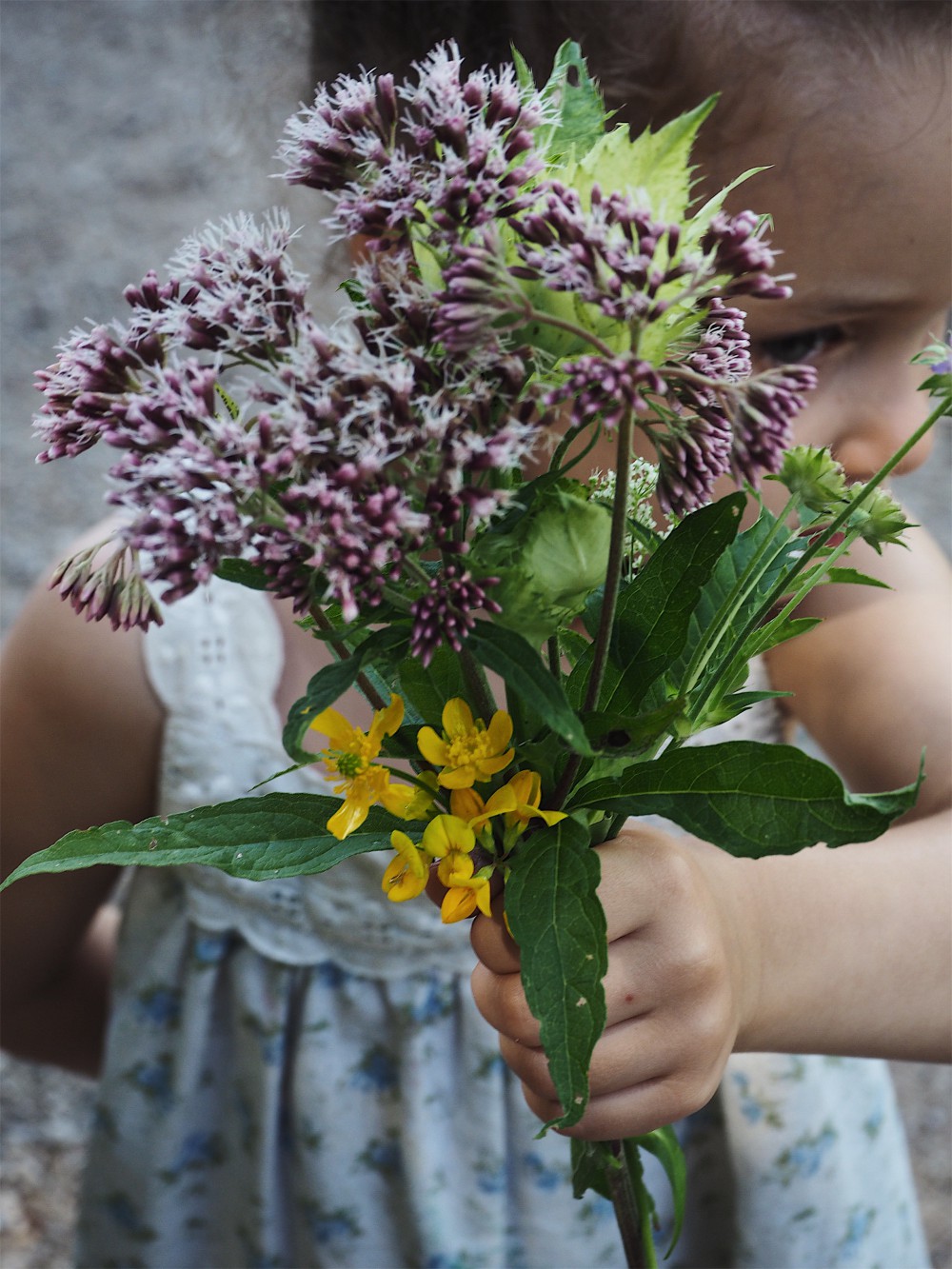 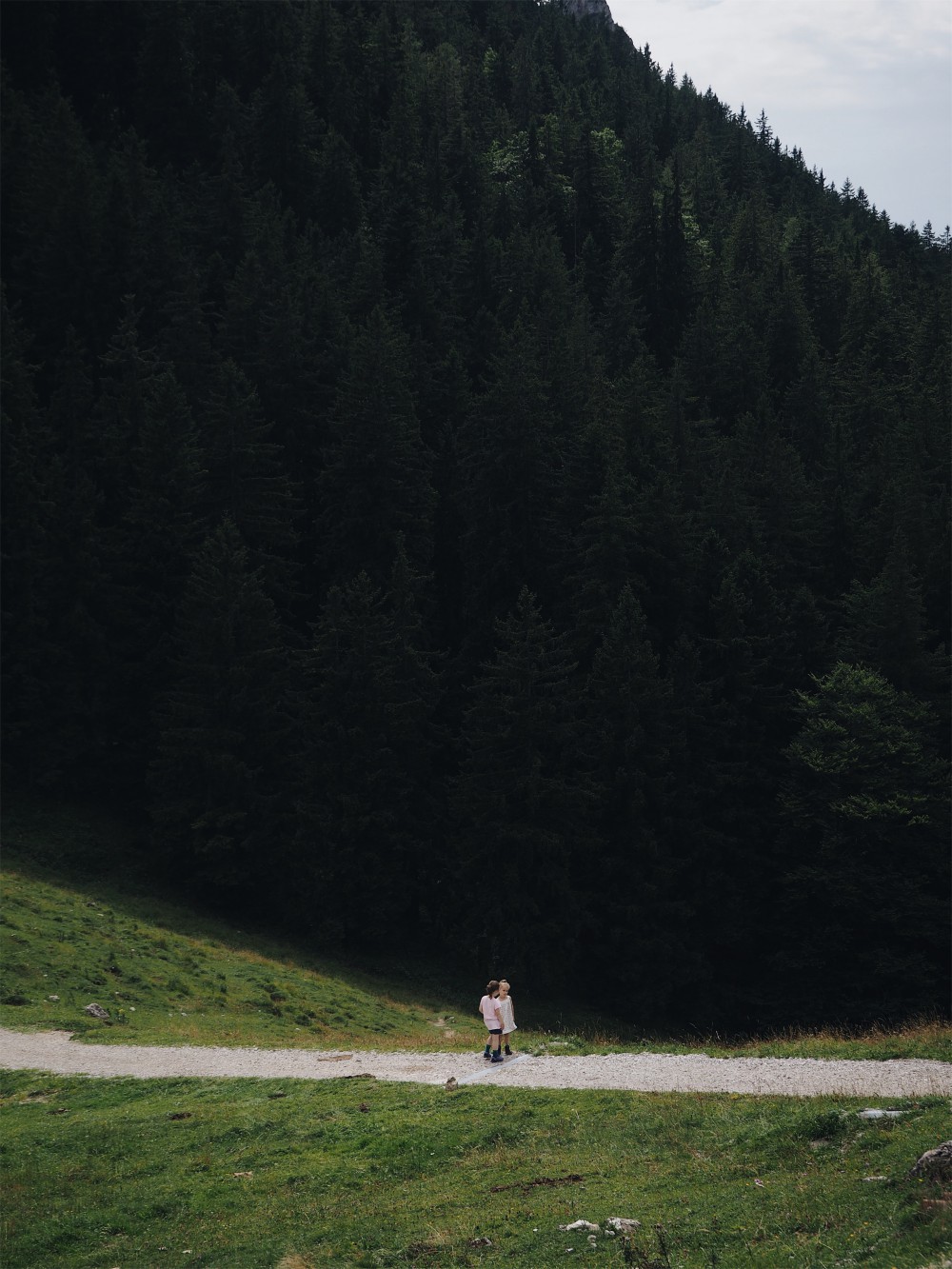 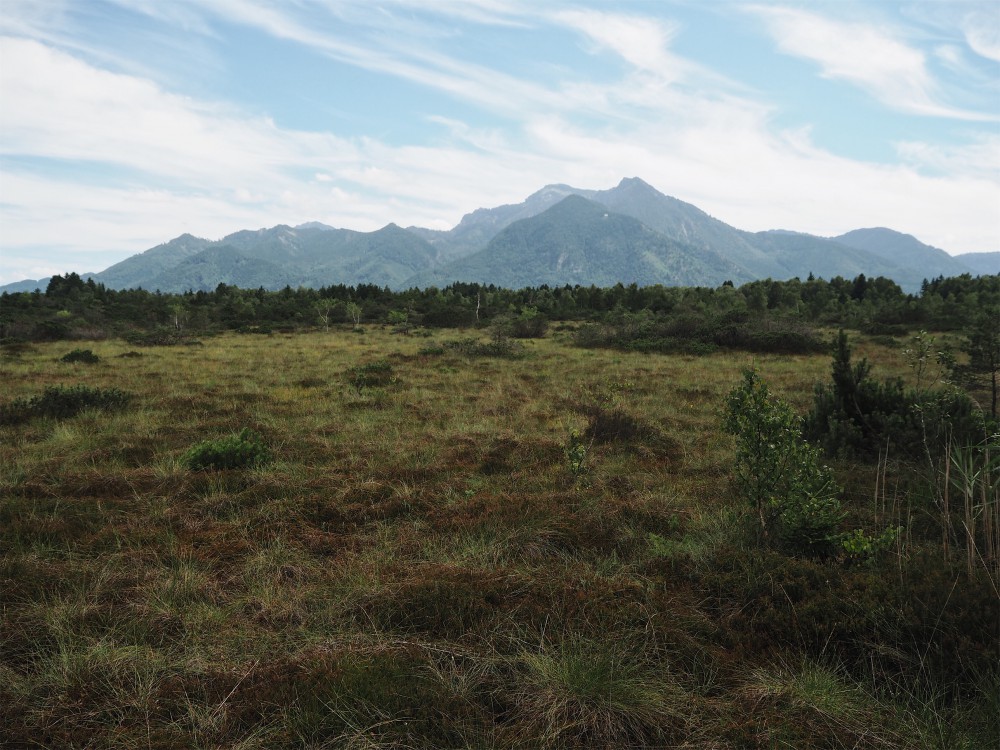 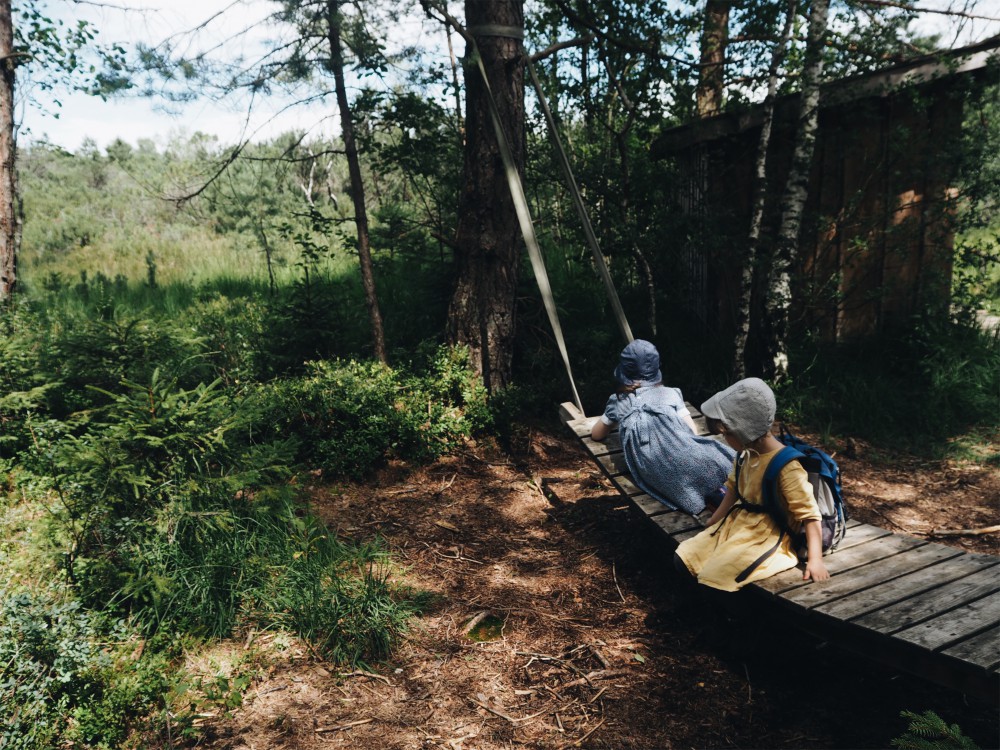 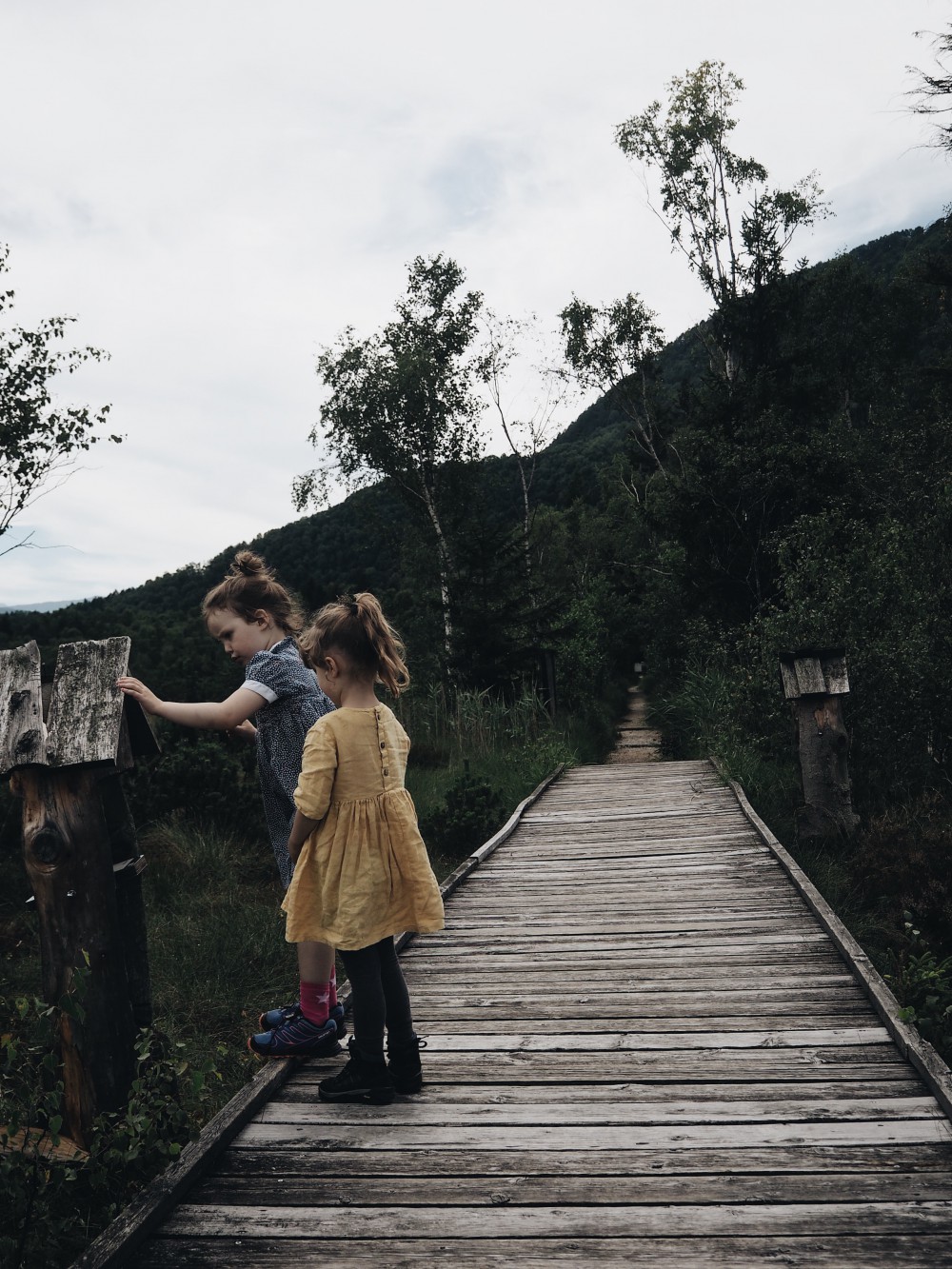 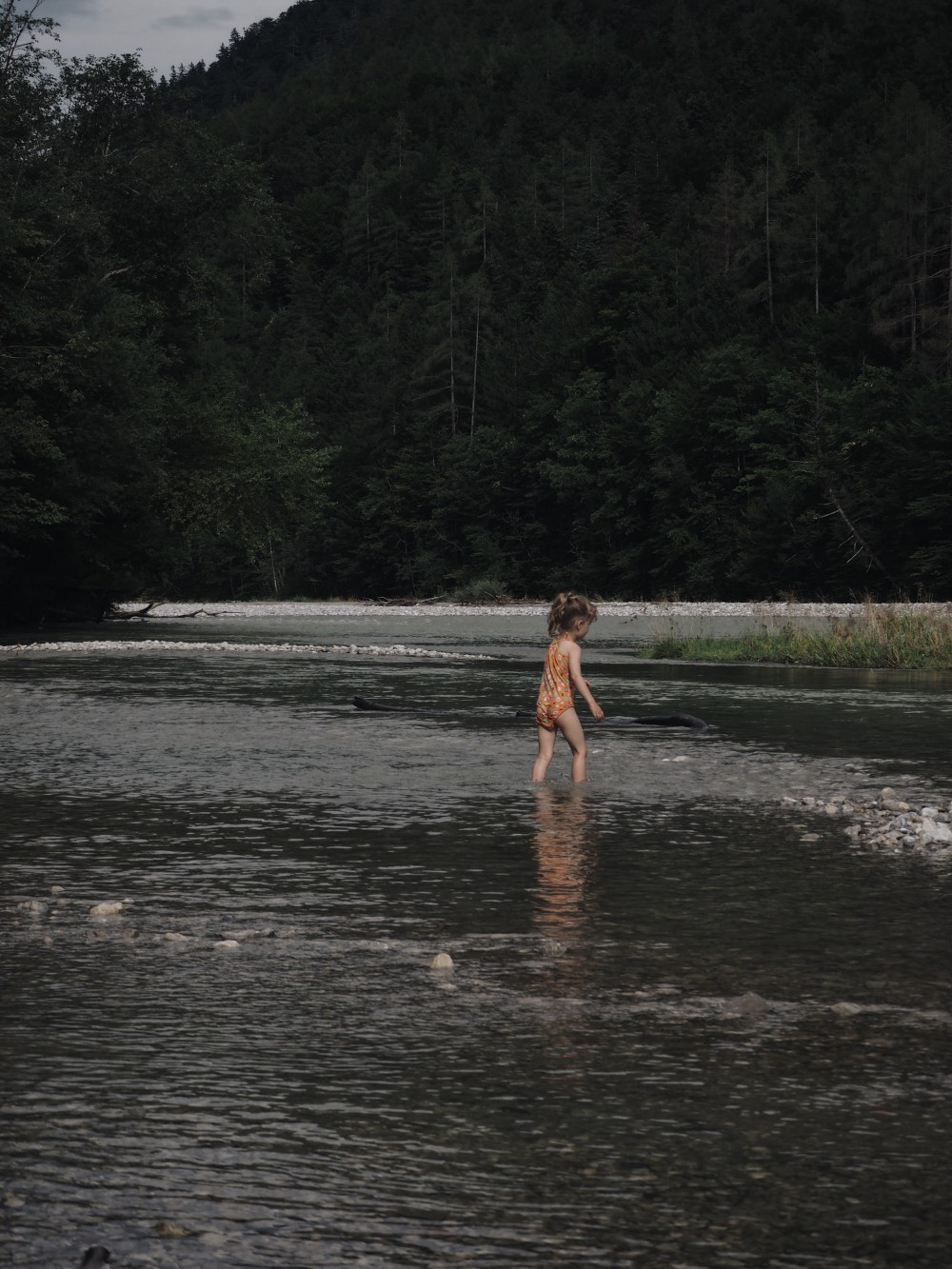 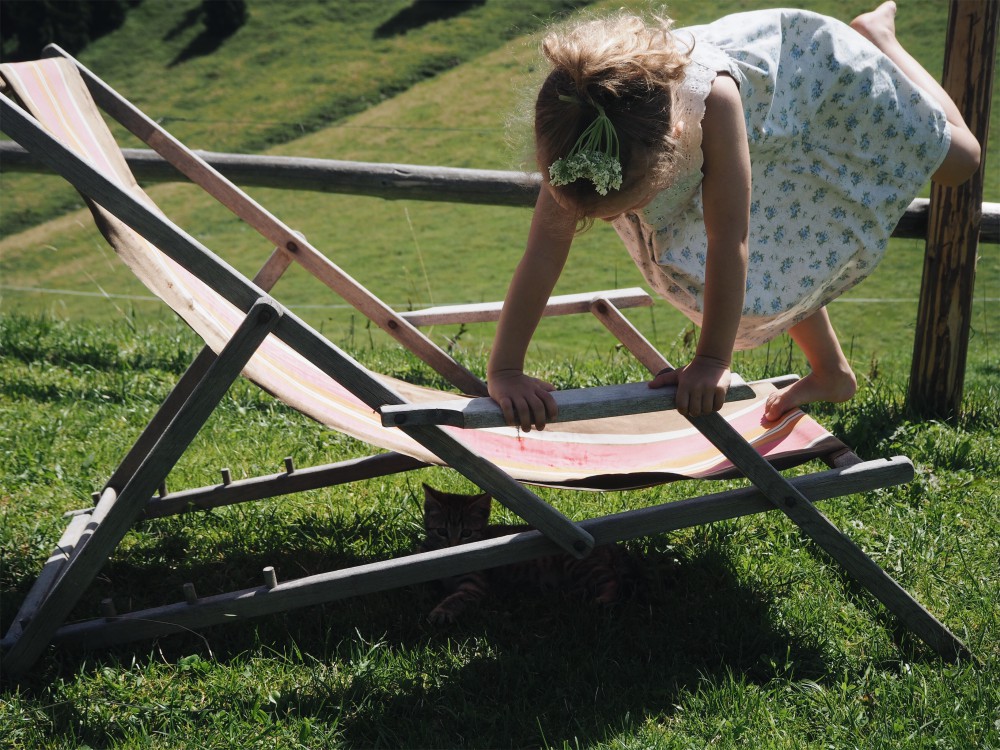 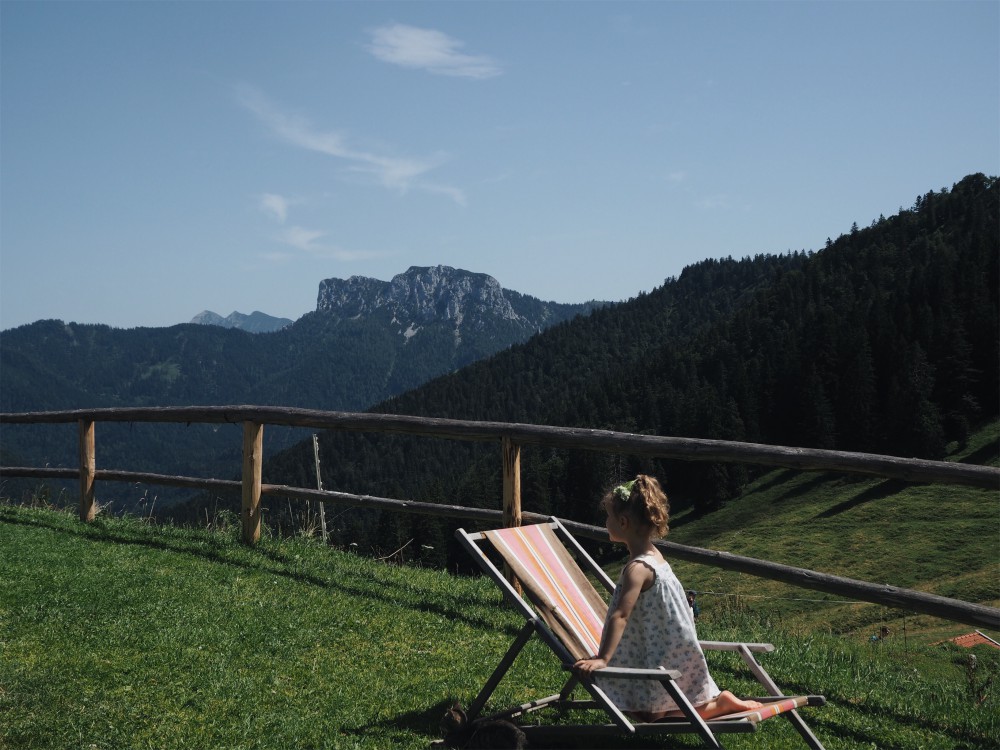 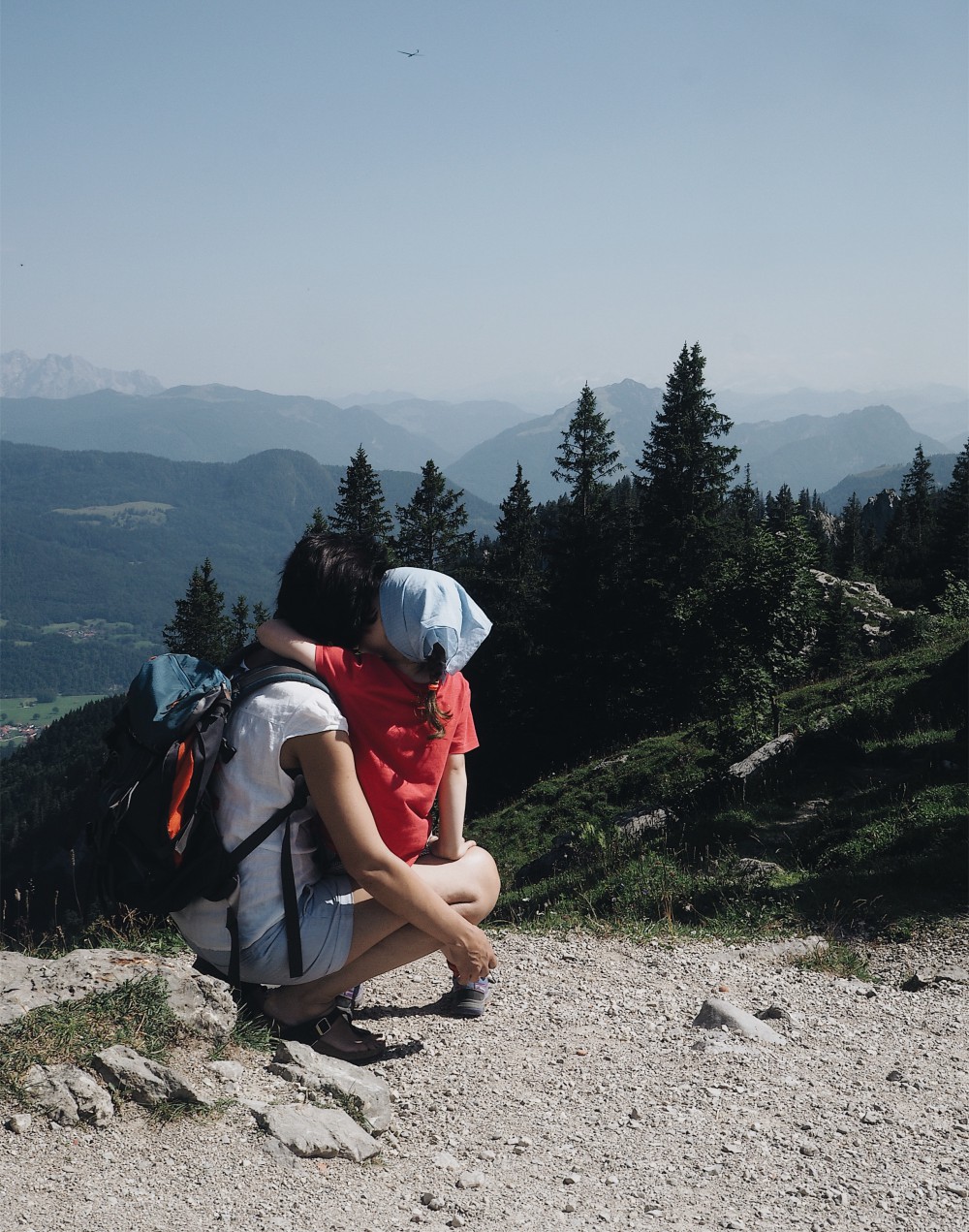 
Error: Connected account for the user evafedeveka does not have permission to use this feed type.

Try using the big blue button on the "Configure" tab to reconnect the account and update its permissions.